Grow The World You're Dreaming Of 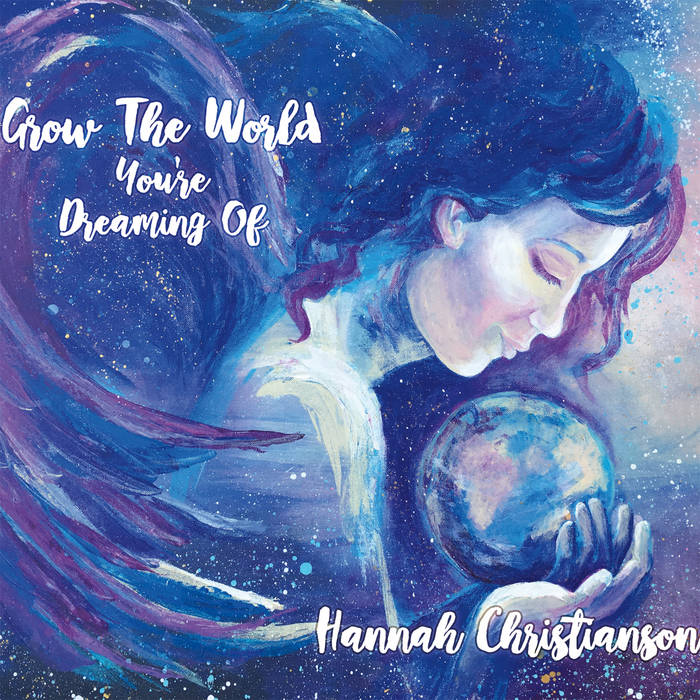 Dear all,
This album is very special to me, and I'm so happy to be sharing these songs with you. These recordings were created over the span of about 3 and half years, during a very interesting, exciting, challenging, and heart-opening time in my life. I hope these songs bring you the comfort, joy, inspiration, and support that they have brought me. These songs have come from a vulnerable place, and helped me realize that it is up to me to take steps in creating the world I imagine, in an active way. May this album inspire you to follow your own dreams.

Thank you so much to everyone who has been involved in the making of this album along the way, and a special thank you to those who helped this album come to life via Kickstarter!

Bandcamp Daily  your guide to the world of Bandcamp

Serena Cherry debuts her black metal project, plus a Pick from the Crypt block from Svalbard